RSA Media is the Boston’s largest, locally-owned billboard company. Our outdoor displays are in strategic locations surrounding the Boston market from Logan Airport to points west and the South Shore. RSA Media can give you billboard availabilities and rates for locations on major Boston thoroughfares including the Massachusetts Turnpike, the Southeast Expressway, and the entrance to the Sumner Tunnel from Logan Airport.

We also have billboard availabilities and rates for locations near New England’s two largest sports facilities, Fenway Park in Boston and Gillette Stadium in Walpole/Foxboro. RSA Media’s high level of service to clients will assure you that your outdoor program with be handled with personalized care and will produce the strongest results possible for each unit.

Why billboard advertising costs are worth every penny

When you’re ready to promote your brand message with Massachusetts’ Boston area consumers, call RSA Media at (617) 227-4858 for more information on billboard availabilities and rates. 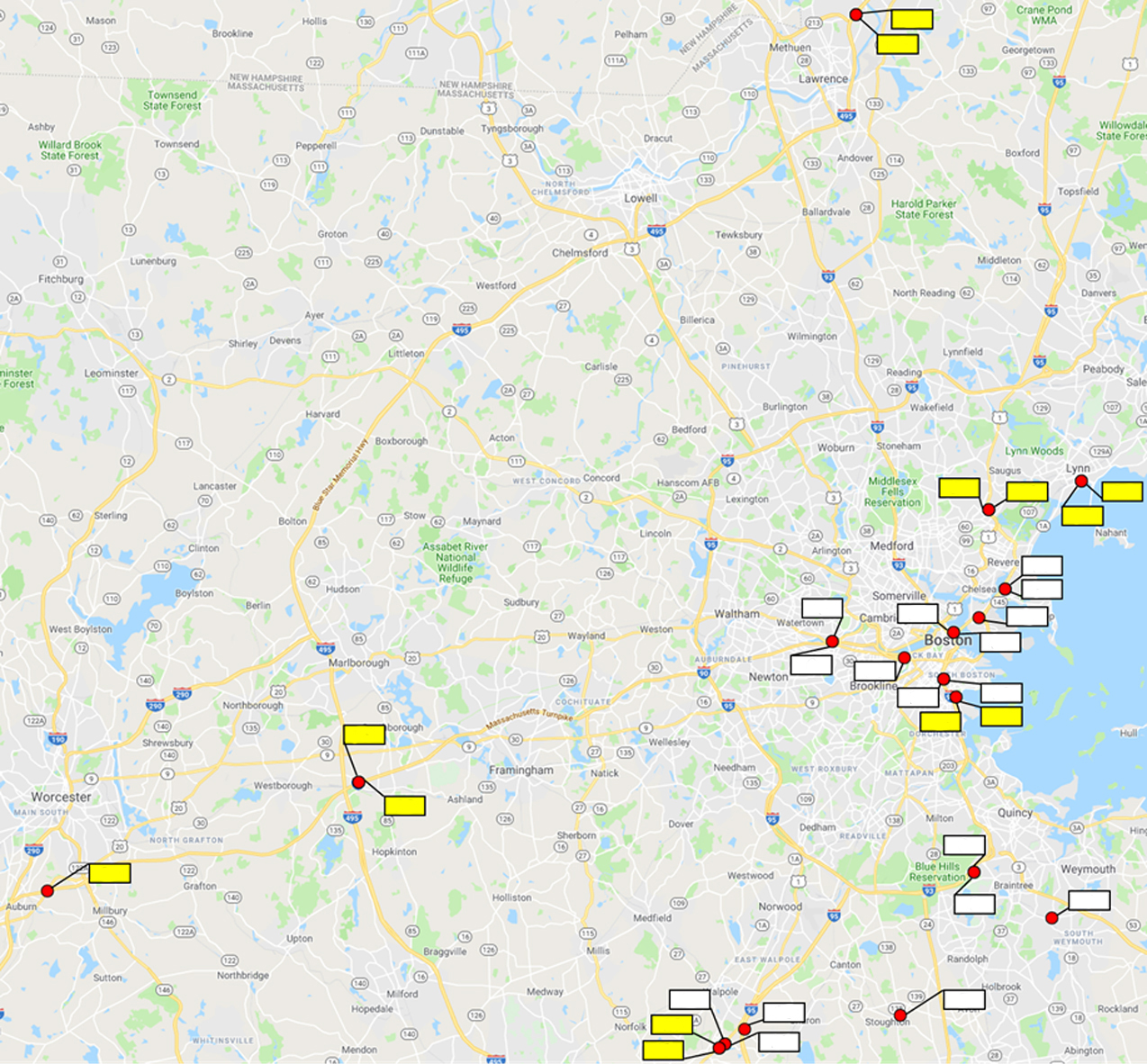